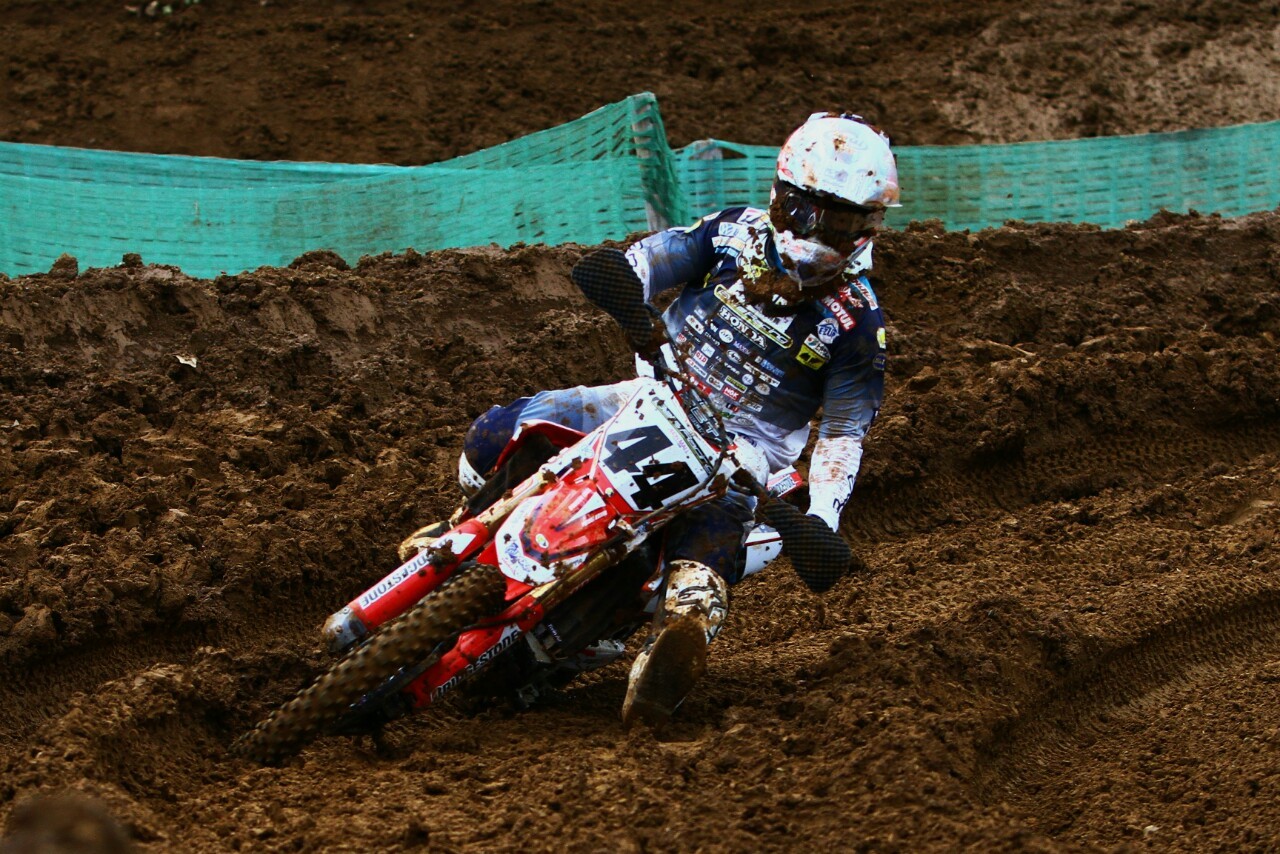 Final Round of the 2019 All Japan Motocross Championship the MFJ Grand Prix took place in Sports Land SUGO.
It is the season finale of the Japanese Motocross Series.

This year’s MFJ Grand Prix’s important factor is that the champion will be decided in all competition classes. Being that it is an International race, a foreign rider will be competing as well, being picked up as a news. However, it will also be the final race of the season for Yohei Kojima as well from Bells Racing / SoCal MXTF.

In Heat 1, Kojima settled for 7th however, picks up a position to 6th by lap 3 showing his strong points. Although he fought as hard as possible, the machine setup was not complete, and he took the checkered flag in 8th position.

In Heat 2, Kojima had a same start as Heat 1 and settled in at 7th position. Kojima’s pace was a lot faster than Heat 1 however, the entire field was going in a quick pace. Kojima showed his strong points again by riding in a constant lap times and did everything he could. As a result, he picked up 8th at the checkered flag however, race director has disqualified the 7th place rider due to an inspection error. Therefore, Kojima picked up 7th place in the overall result and the 2019 season had come to an end.

“2019 All Japan Motocross Championship Round 8 in SUGO had safely come to an end. I was able to finish both heats in 8th and moved my position in the points standings from 5th to 4th which is a great accomplishment for myself and the team.

I would like to thank all our team crew, Honda, SoCal MXTF, AEON Mall Suzuka, BRIDGESTONE, SHOWA, and many of our sponsors for their super support and we were able to grab the top position for a privateer team. Once again thank you all so very much!

I am deeply content with this result and that I was able to bring result back to our supporters with a top privateer team.

We will definitely come back next year and give out best shot for 2020. Please keep the spirit with us and look forward for the 2020 season. Thank you very much!” 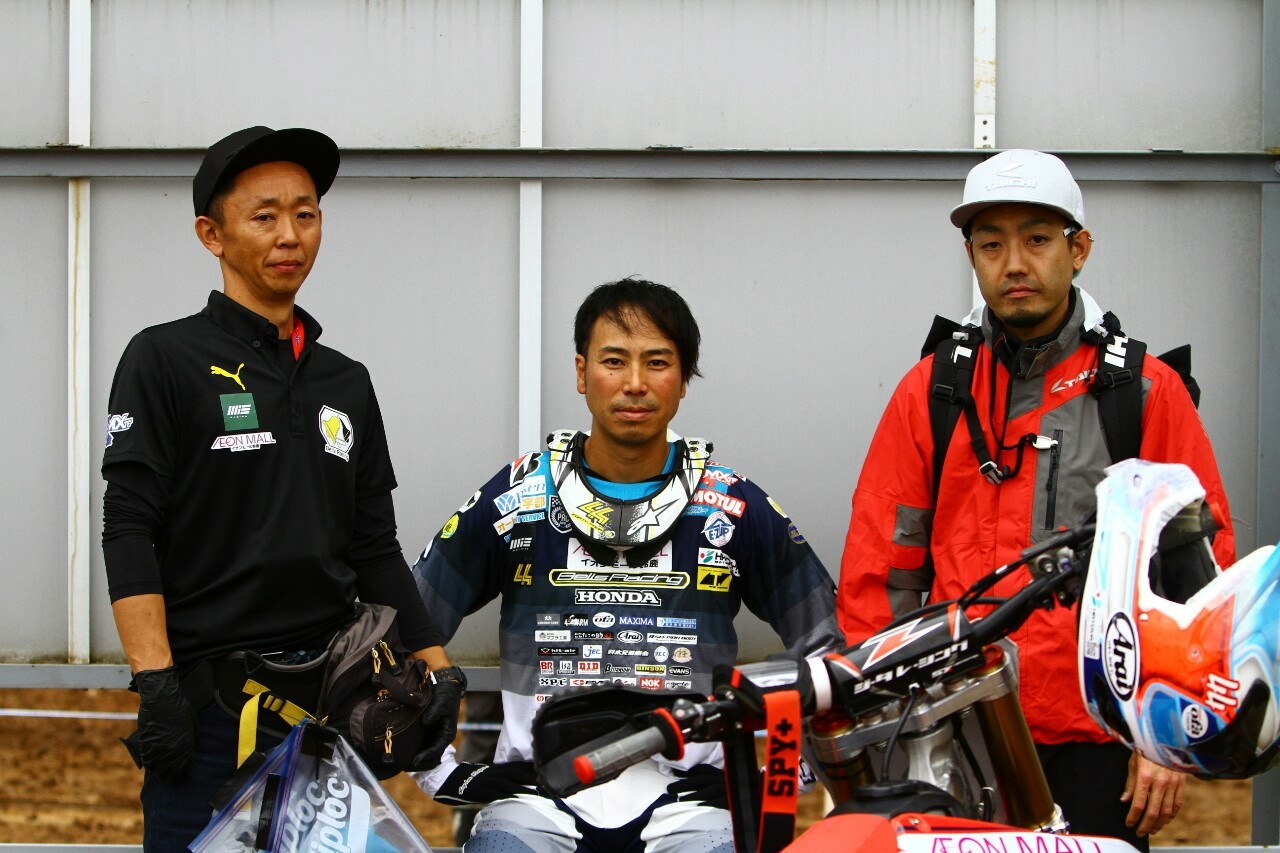 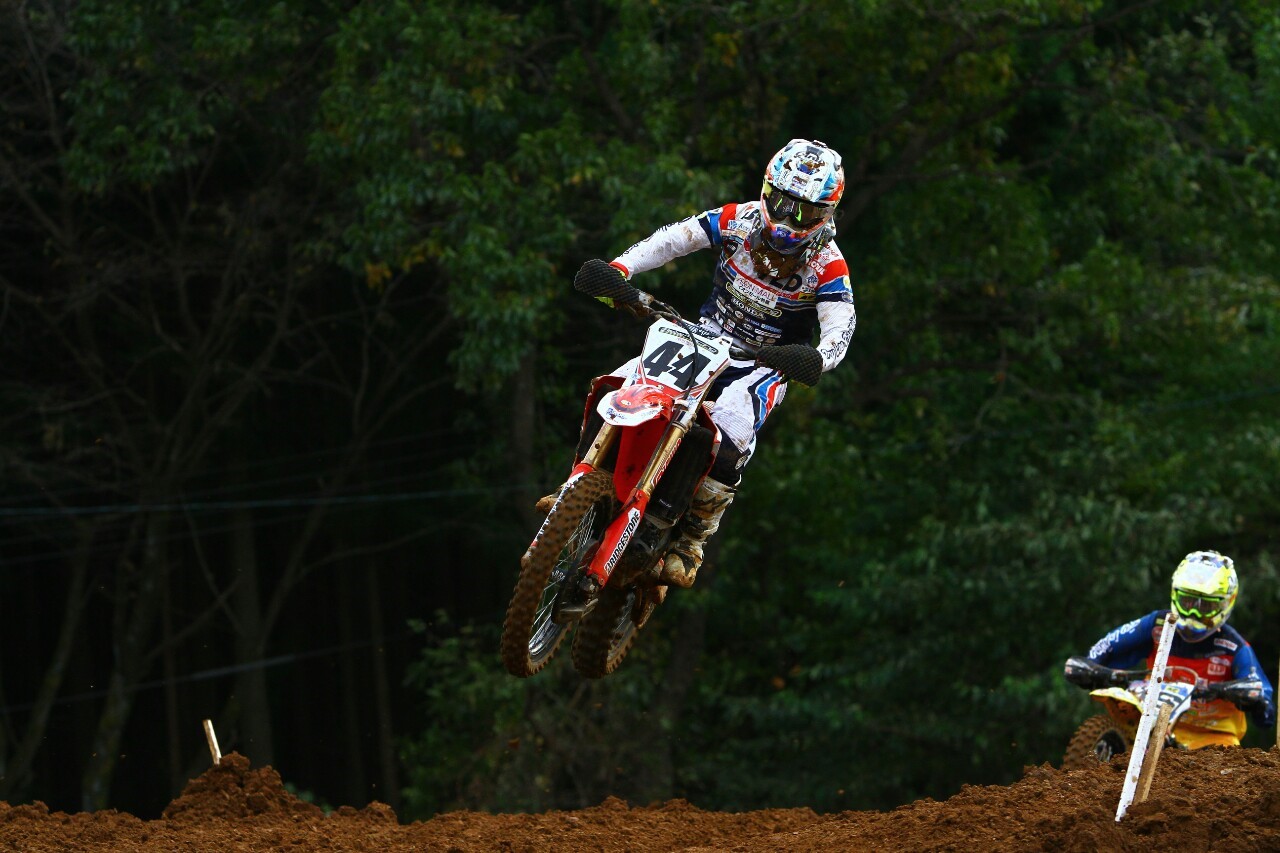 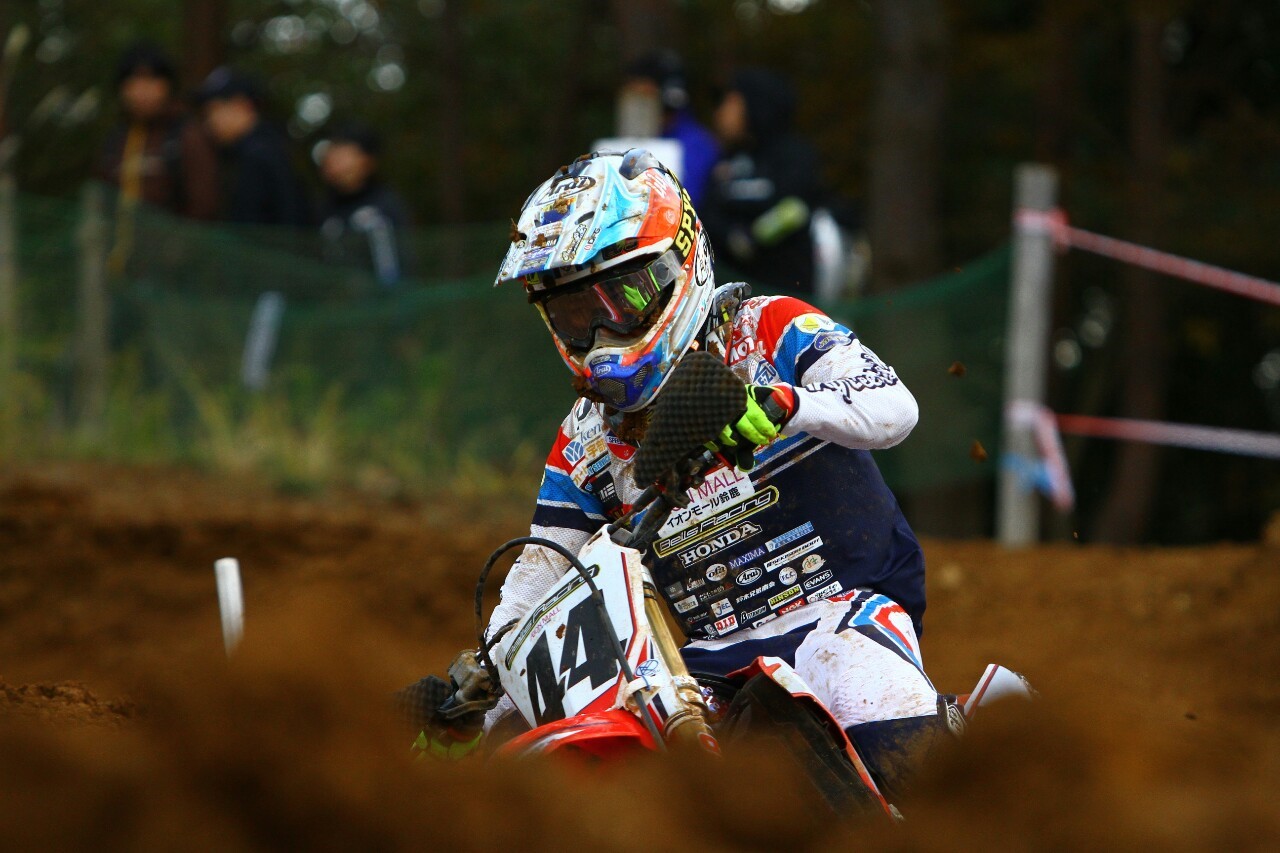